On 18 August, Cathrine S. Nyquist and Lizaene Cornwall from Panthera Africa Big Cat Sanctuary brought home the newest member of their pride, a male leopard named Sheeba. They were joined by Hermanus veterinarian Dr Mark Walton who sedated Sheeba and took multiple scans and tests to ensure what special treatment he would need after arrival at Panthera Africa. Dr Mark made sure Sheeba got all the extra vitamin boosters and that had enough fluids, and prepared him well for a safe journey to his forever home.

Sheeba’s story is one that is sadly becoming more common in South Africa. He was kept in a 2m x 2m cement cage, waiting for his fate as just another commodity in the canned hunting industry. He had been force-fed to create a larger pelt, as this made him more valuable for hunters. He was extremely overweight, so much that his belly dragged on the ground.

He was thankfully rescued by a good samaritan, the owner of the Aquila Private Game Reserve. On arrival he had severe lacerations and open wounds caused by his caged conditions. He also had been declawed. A vet attended to him and put him on a special diet. Sheeba recovered from his wounds and spent some good years at Aquila before he was donated to Panthera Africa for further recovery and special care.

Sheeba is settling in well to his new home, although he prefers his shelter for now. Panthera Africa is giving him the space he needs to settle in while ensuring him that he is safe and protected, and he is now free from any expectations. The only wish is for him to be at peace and enjoy life at this divine sanctuary.

Sheeba is species of leopard from northern South Africa, which is much larger than the Cape Mountain Leopard.

We welcome Sheeba to his new home and hope that he will spend the remaining years of his life being loved and cared for by a dedicated team. 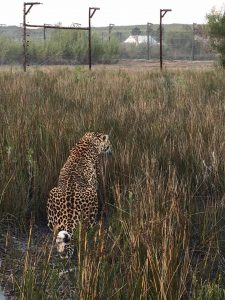 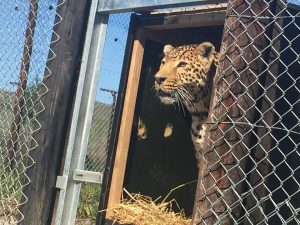 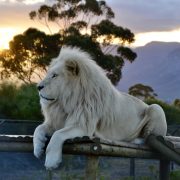 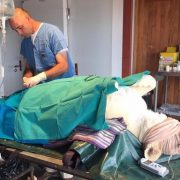 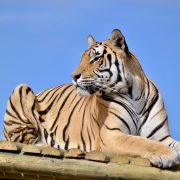 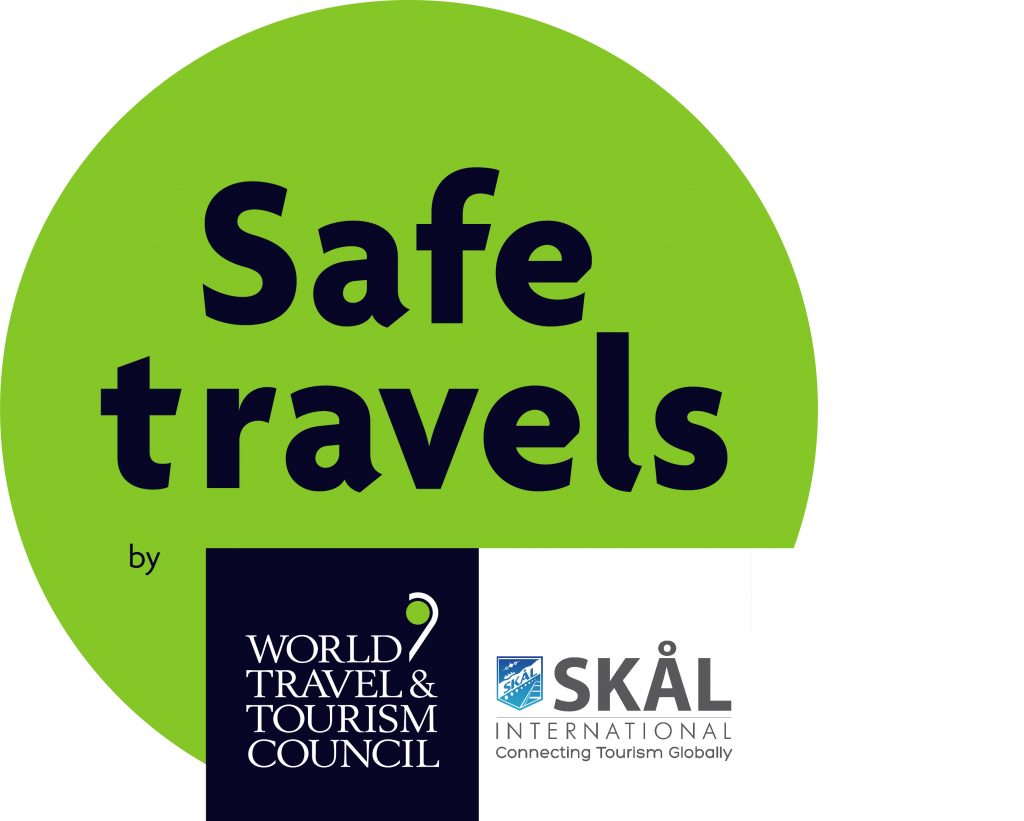